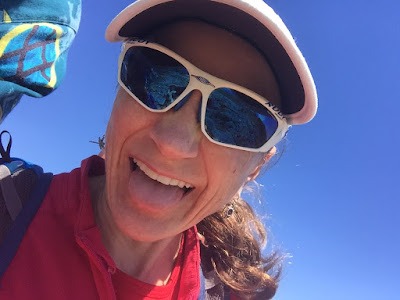 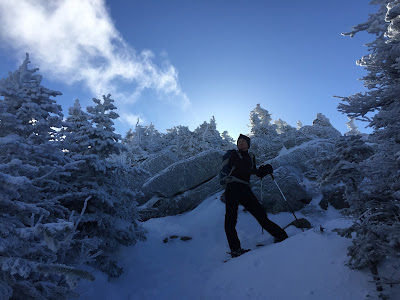 "Climb the mountains and get their good tidings.  Nature's peace will flow into you as sunshine flows into trees.  The winds will blow their own freshness into you, and the storms their energy, while cares drop off like autumn leaves."  John Muir 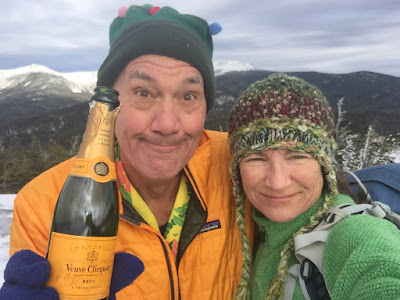 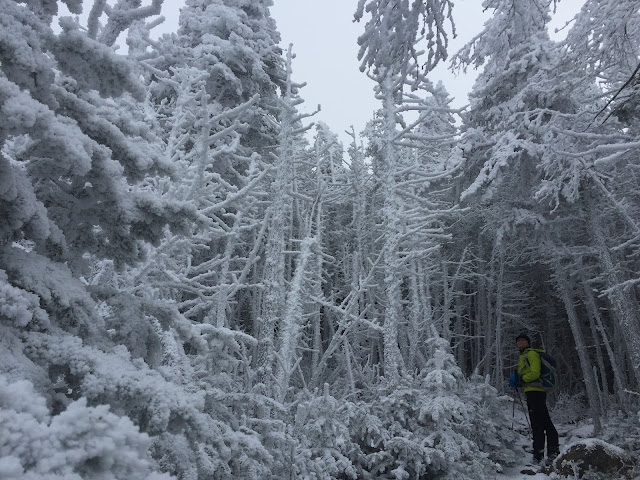 "Courage is staring into the unknown and taking that first step.  Faith is the belief that you'll see it through." 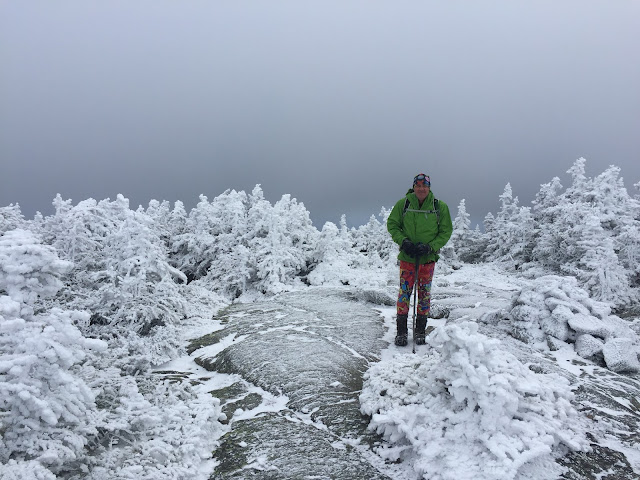 November was eventful on two counts.  First, its ending marked the beginning of my last month in the Calendar Year GRID quest. Nearing the end of this--and any--big project I have pursued, my feelings are all over the place--happily satisfied to be almost "done" but also quite sad that December will be the last time I "must" climb these mountains.  I have thoroughly enjoyed pursuing this goal and am gonna miss these gnarly little peaks!  Yes, I do realize they can be climbed any time I desire, but...

The second significant event was that on November 28, I became the first known woman to complete a second White Mountain GRID on Mt. Passaconaway.  In November 2003, after about 15 years of picking away at it--before it was called the GRID actually--I was the first woman and third overall finisher.  This second round took a little bit less time.  😊 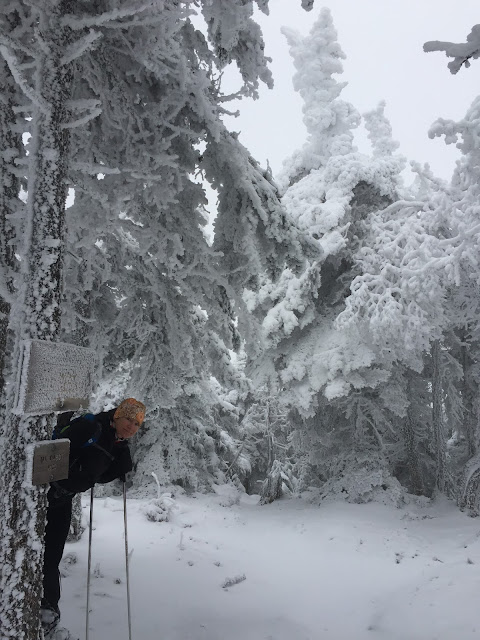 Hoping for decent weather in December.  It ain't over til it's over!
Posted by RunSueRun 2 comments: 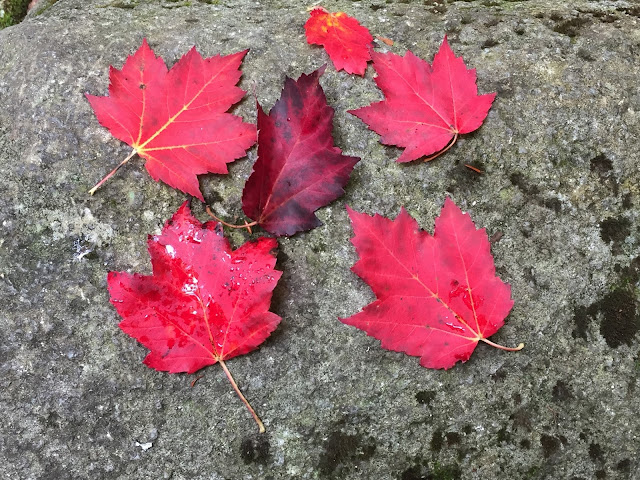 "Mountains, according to the angle of view, the season, the time of day, the beholder's frame of mind, or any one thing, can effectively change their appearance.  Thus, it is essential to recognize that we can never know more than one side, one small aspect of a mountain."
Haruki Murakami 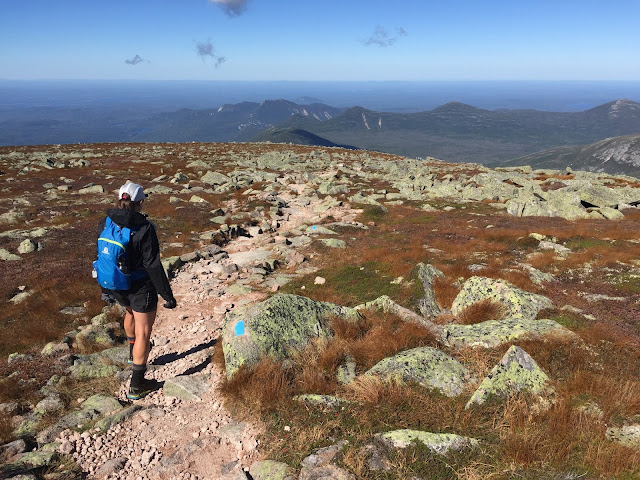 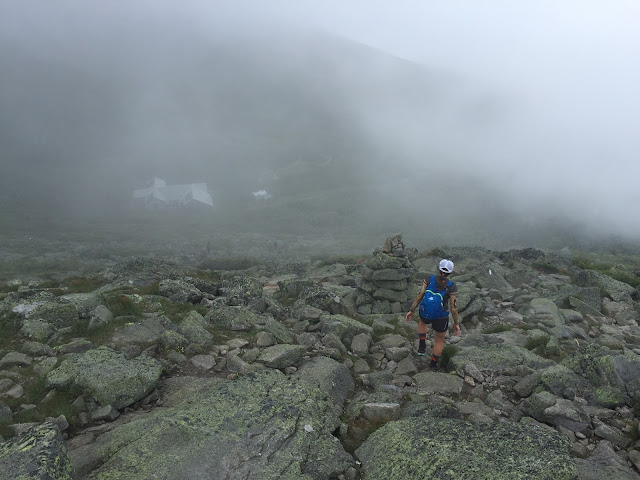 For the month of August, I decided to spice up the regular NH48 and include the additional 24 Trailwrights' peaks.  Further--because I like numbers and am weird--I climbed them all as "6-packs" in 12 separate days.  Some of these combos were pretty straight forward and made sense--Carters, Hight, and Lethe for instance.  Other days did NOT make sense and required a bit more effort--Cabot, Waumbek, Moriah, and the Wildcats for example!  Doing the peaks with this little twist proved to be a fun challenge.  Trying to figure out whether or not I want to tackle the September or October NH48 in 8 days... 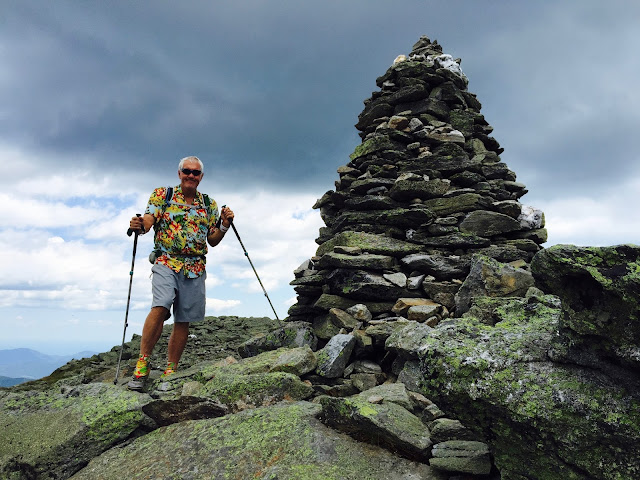 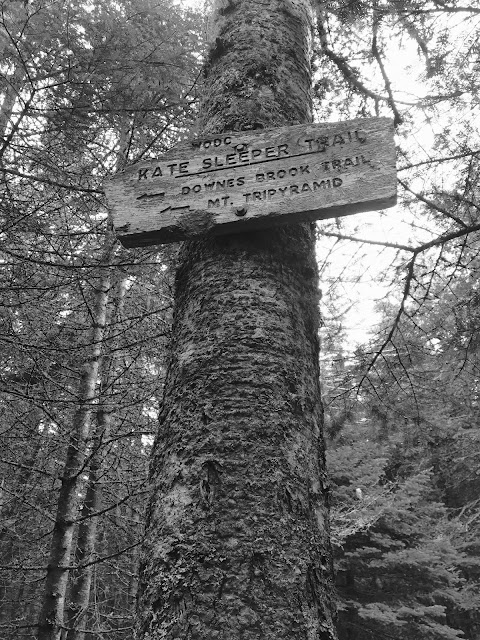 “You never climb the same mountain twice, not even in memory. Memory rebuilds the mountain, changes the weather, retells the jokes, remakes all the moves.”
(Lito Tejada-Flores) 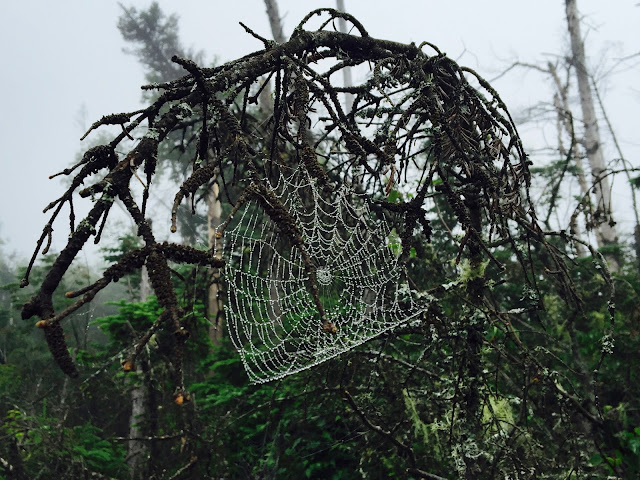 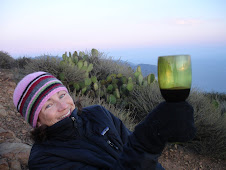 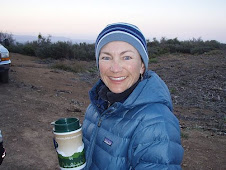 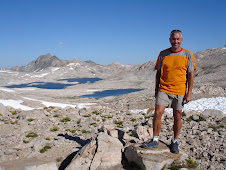 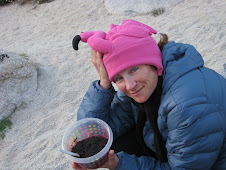 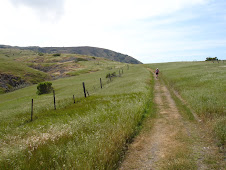 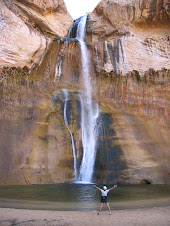 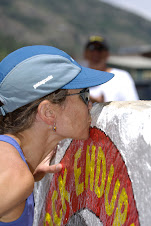 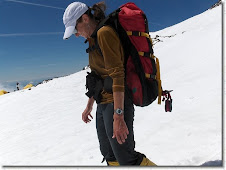 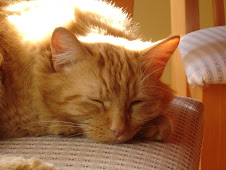